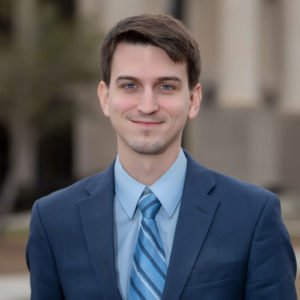 “If you need help, working with Matt means that you will be heard, your issues will be addressed, and outcomes will be reached. This guy never stops. We’re pretty sure he’s an actual super hero.” 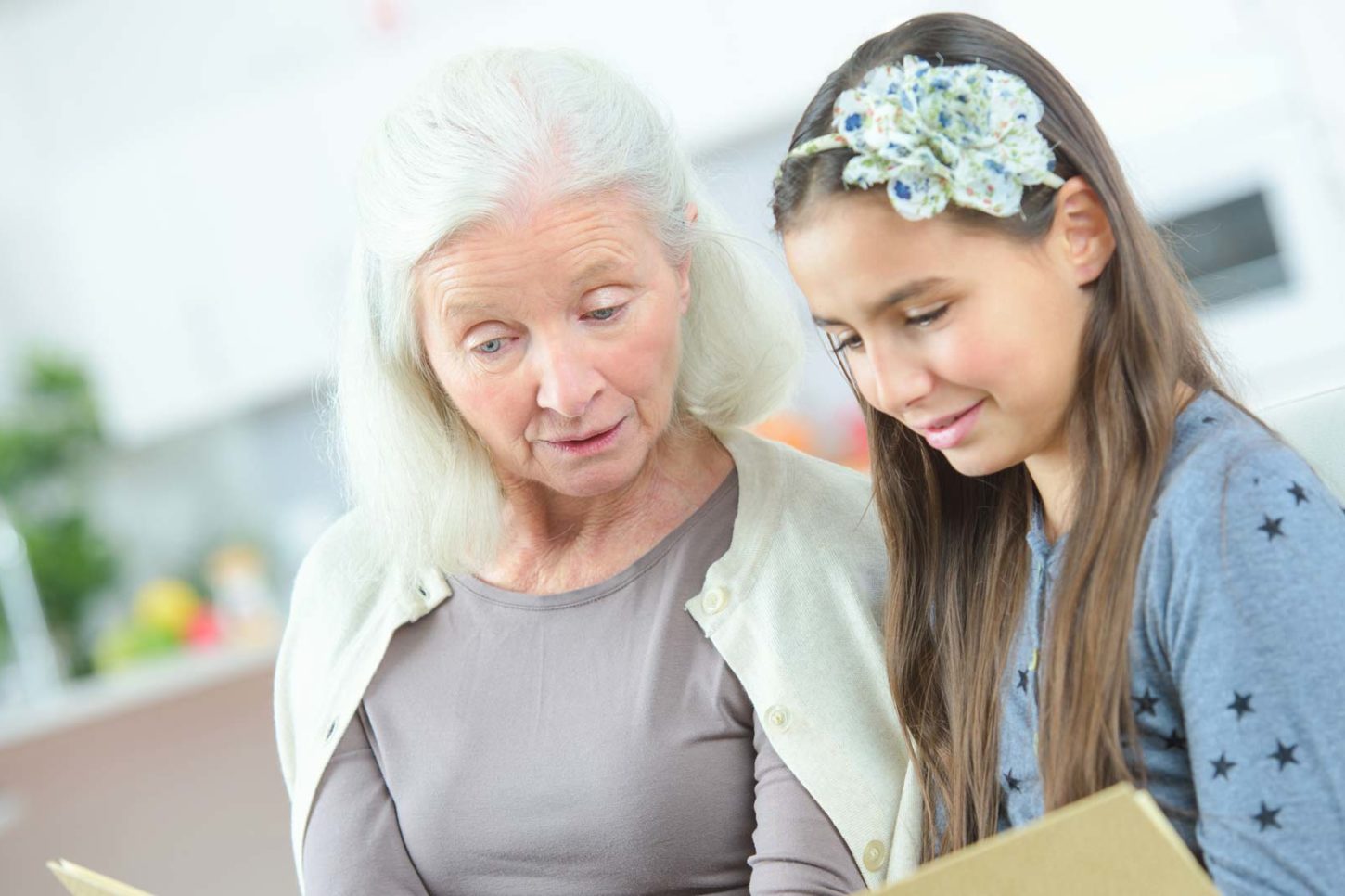 If there is a custody action pending between the biological parents of the children, a grandparent can file… 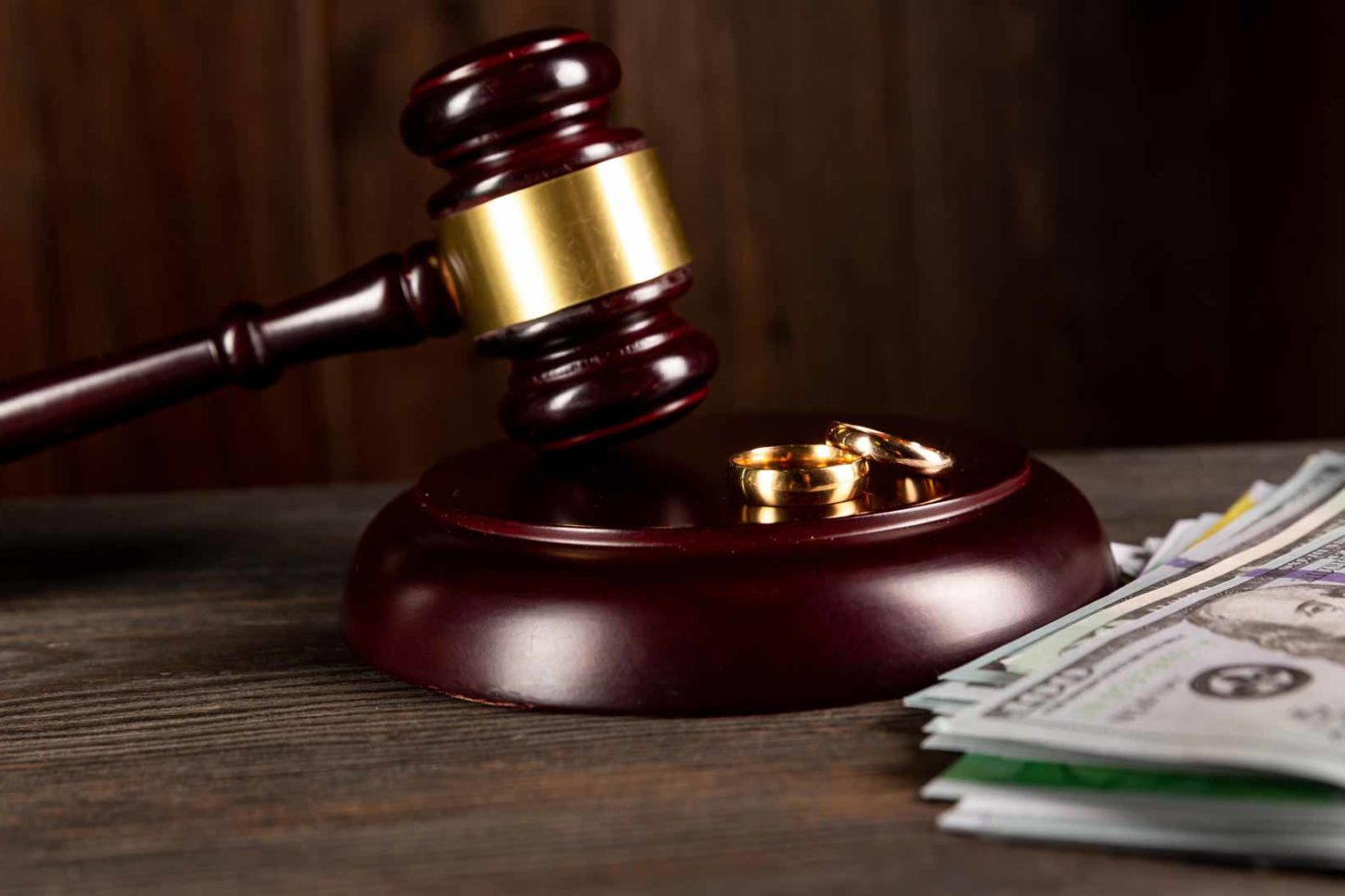 Evidence Needed to Defend Against a Child Support Contempt Hearing 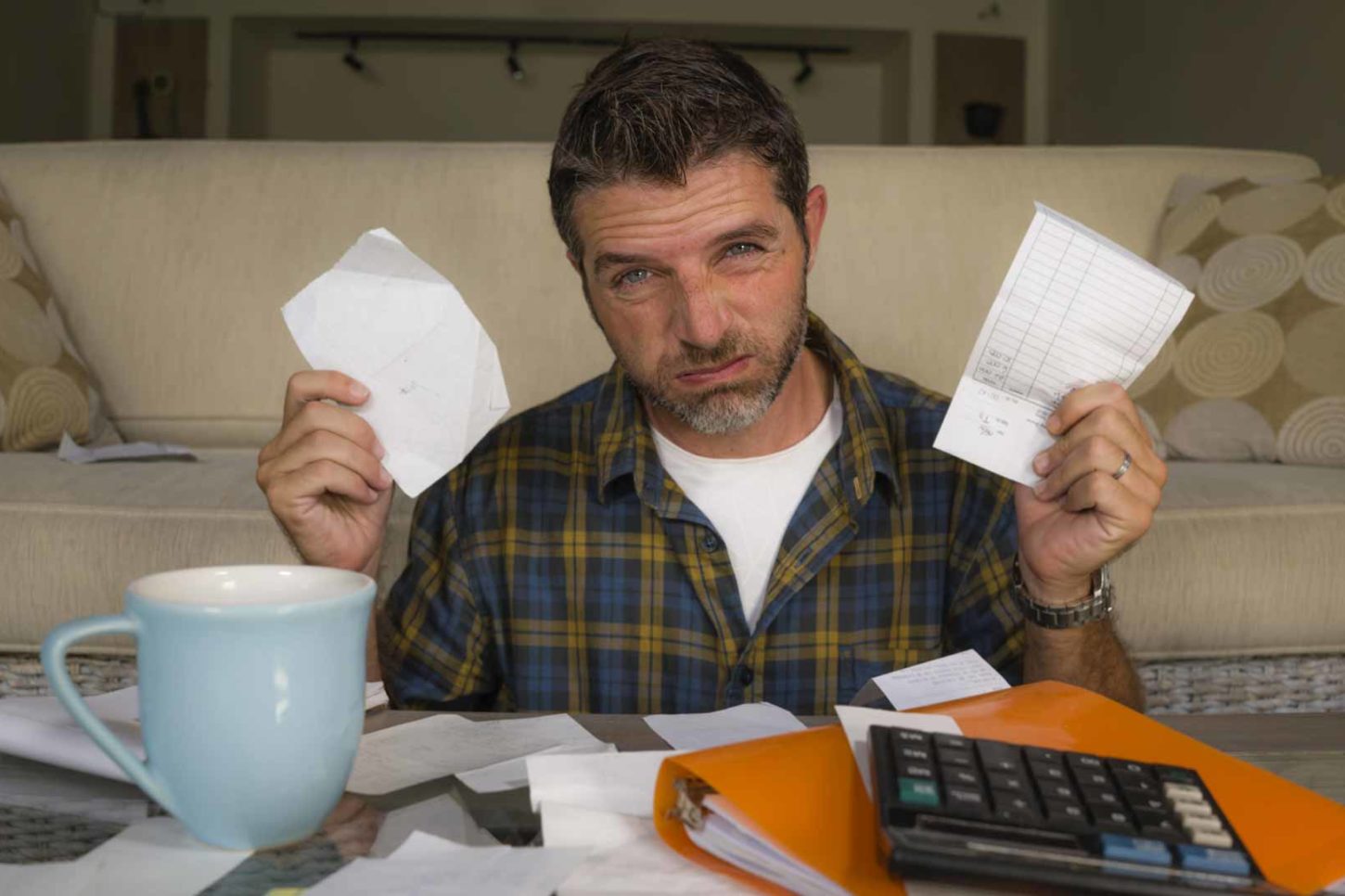 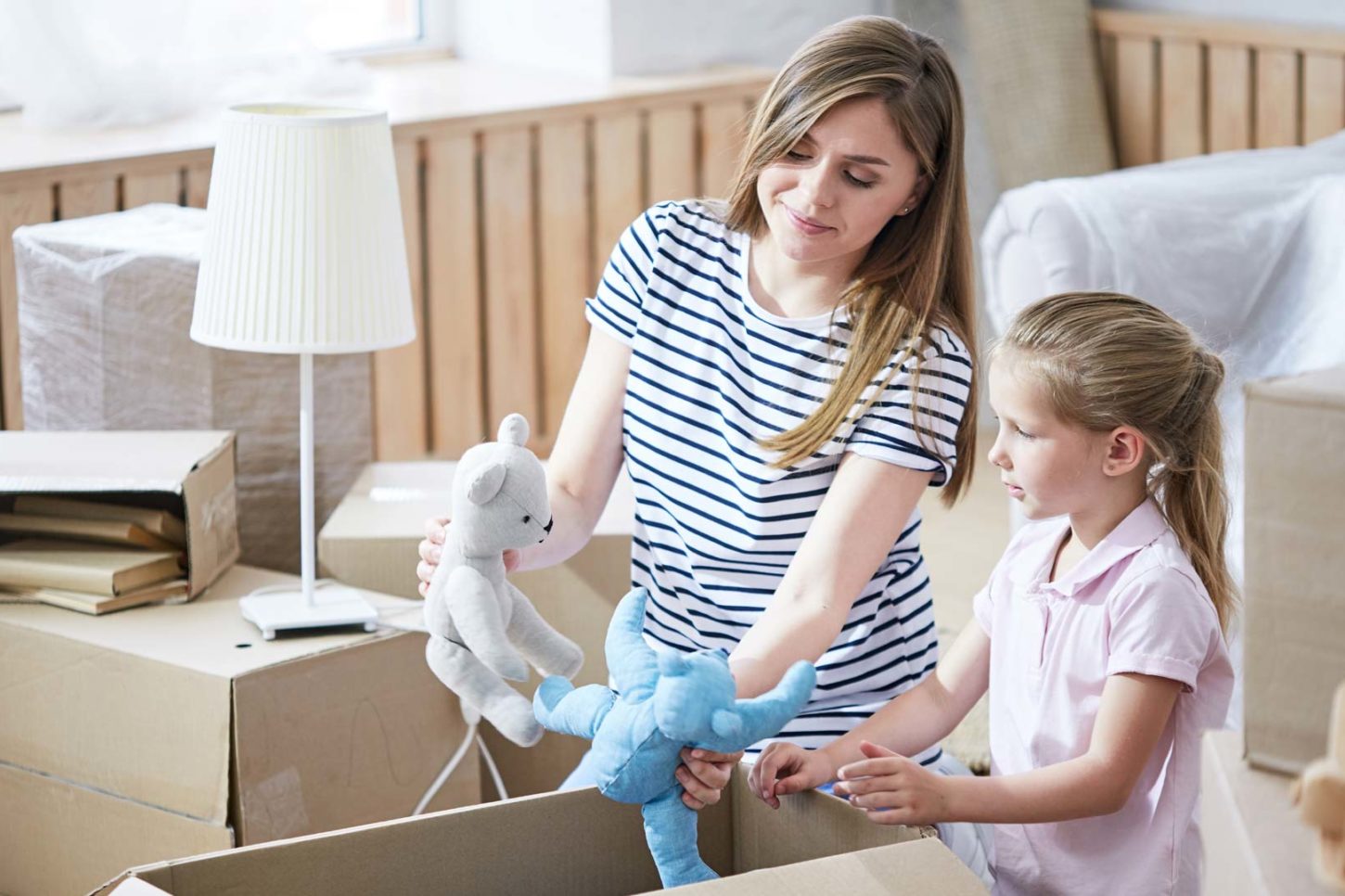 I think this ruling provides a lot of guidance when it comes to trying a relocation custody case. The court made it clear that …

Matthew is still waiting to pick his own hero name – submissions being accepted daily! Balancing goals and work, Matthew is no stranger to perseverance and work ethic. He works diligently for his clients, with a sincere approach. After practicing primarily in criminal law with the Law Offices of Paul Mediratta, Matt was approached by Cape Fear Family Law after they noticed his work ethic and he decided to try his hand at family law. Matthew is eager to learn, straight-forward and funny. When Matthew isn’t lawyering it up, you can find him on Oak Island on the beach with his girlfriend and dog, Murphy. Brunswick County beaches bring his hero side to the surface. Not only is Matthew a crazed Mountaineers fan, but in fairness he enjoys watching all sports, fishing, and appropriately, eating chicken wings. (I mean, is it possible for people to watch a football game without beer and wings?)

Influenced by his Heroes

Matthew (who often goes by “Matt”) is ready to jump in to help those in need. Matthew stems from a long line of excellence in his own family, evident in the heroes he credits from his own family. Highly influenced by his uncle, also an attorney, Matthew recalls how his uncle took an active interest in helping people resolve major life issues. He was captivated by the complexities of the cases he would hear about, concluding a second-hand purpose and fulfillment and later deciding to pursue law himself. His parents are among his key influencers. Selfless, hard-working and supportive, Matt claims they have and would continue to put their needs last to ensure their kids have what they need.

Matthew grew up in Huntington, WV with his younger sister Rachel until he moved to Raleigh, North Carolina in 2014. In high school, Matthew played baseball, learned a work ethic while he worked at Kroger and Michael’s Arts and Crafts, and loved watching sport games with his friends and family.
Don’t worry – he did not marry his cousin after high school (we could not skip a WV joke). Instead, Matthew graduated with a BS in Business Management from West Virginia University. You know what that means right – Let’s go ‘eers! – he is a Mountaineer fan for life. During college he worked at a t-shirt shop and was a receptionist at a law firm, but not even that could deter him from trying to become an attorney. He moved to Raleigh, North Carolina in 2014 where he attended Campbell University and was admitted to the bar in 2017. During law school, Matthew interned for several criminal defense attorneys and the Wake County Public Defender’s Office. Matthew finds some interesting similarities in family and criminal law – I mean come on – how often do you get to see a stolen dog case between two spouses?

Those with Kryptonite Need Not Apply

A Day in the life of Matthew consists of waking up early to walk Murphy on the beach, getting dapper with his favorite suit and tie ensemble, listening to podcasts during his commute, managing client issues and expectations, going to court, dinner with his girlfriend and Netflix. (Come on now, you know that a modern day hero and divorce attorney knows about Netflix and Chill!) 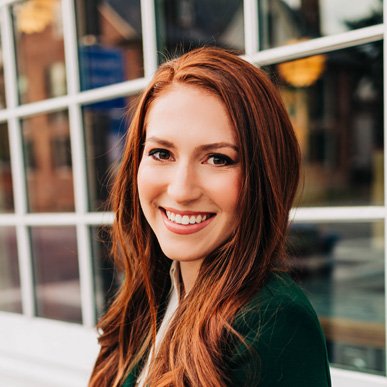 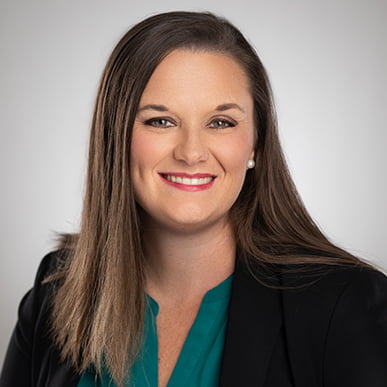 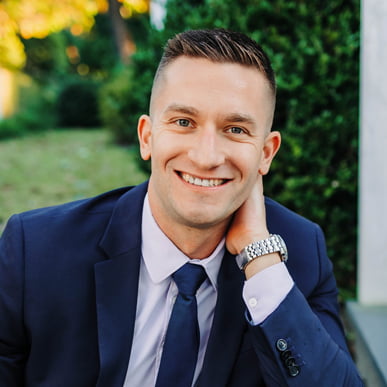 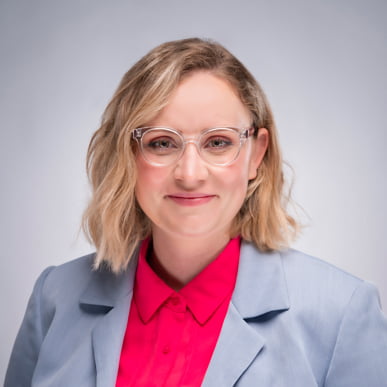 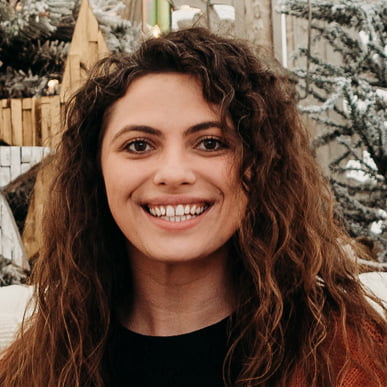 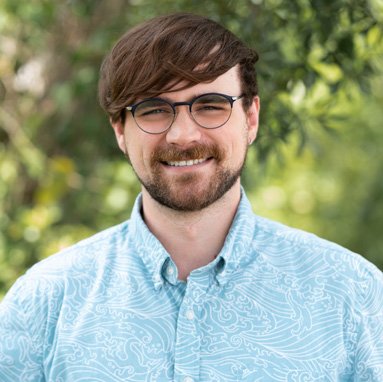 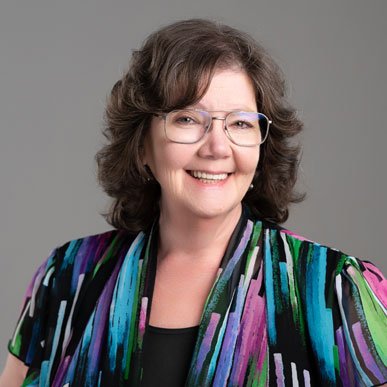 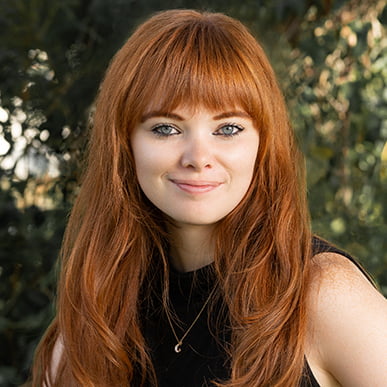 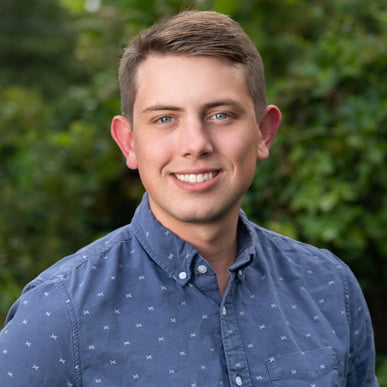 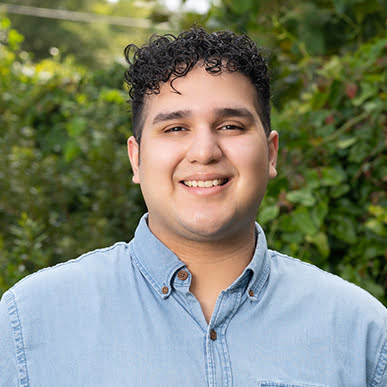