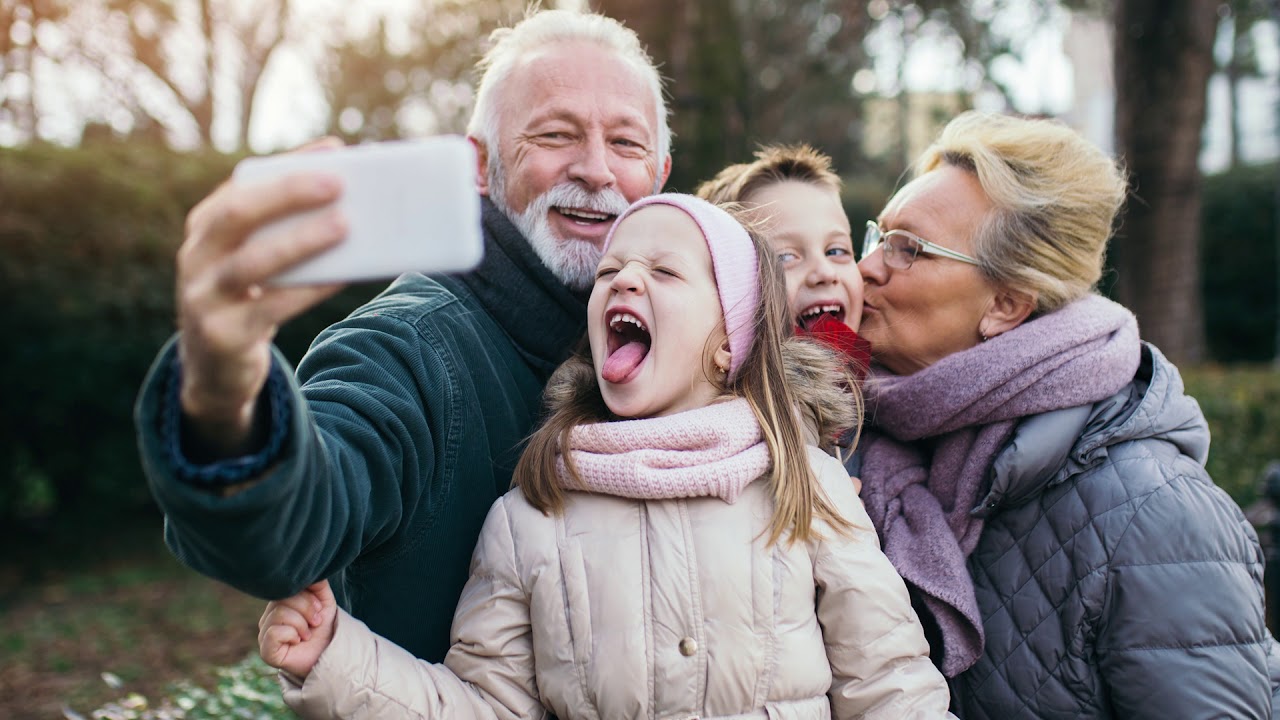 In North Carolina, grandparents do have some rights when it comes to custody and visitation with their grandchildren. However, there are select instances in which a grandparent can be made a party to a custody action involving their grandchildren. This is due to the fact that under the United States Constitution parents have constitutionally protected rights to parent their children. This right includes being able to prevent visitation with grandparents.

As you may already be able to tell, although grandparents do have rights regarding their grandchildren, it is not always black and white. It is important to keep this in mind if one of your children is going through a custody battle over your grandkids and to seek an attorney so that your rights to visit your grandbabies are protected.

A Campbell Law school alum, Matt Geiger joined the Cape Fear Family Law Team in late 2018. Matt takes pride in his work and strives to ensure client satisfaction, which you can see he excels at by his glowing 5 Star Google Reviews. When not wowing court room officials with his flashy socks or being teased for his “Superman” status, Matt enjoys spending time with his dog Murphy and basking in the sun on the beaches of Oak Island.