Incorporation of a Separation Agreement 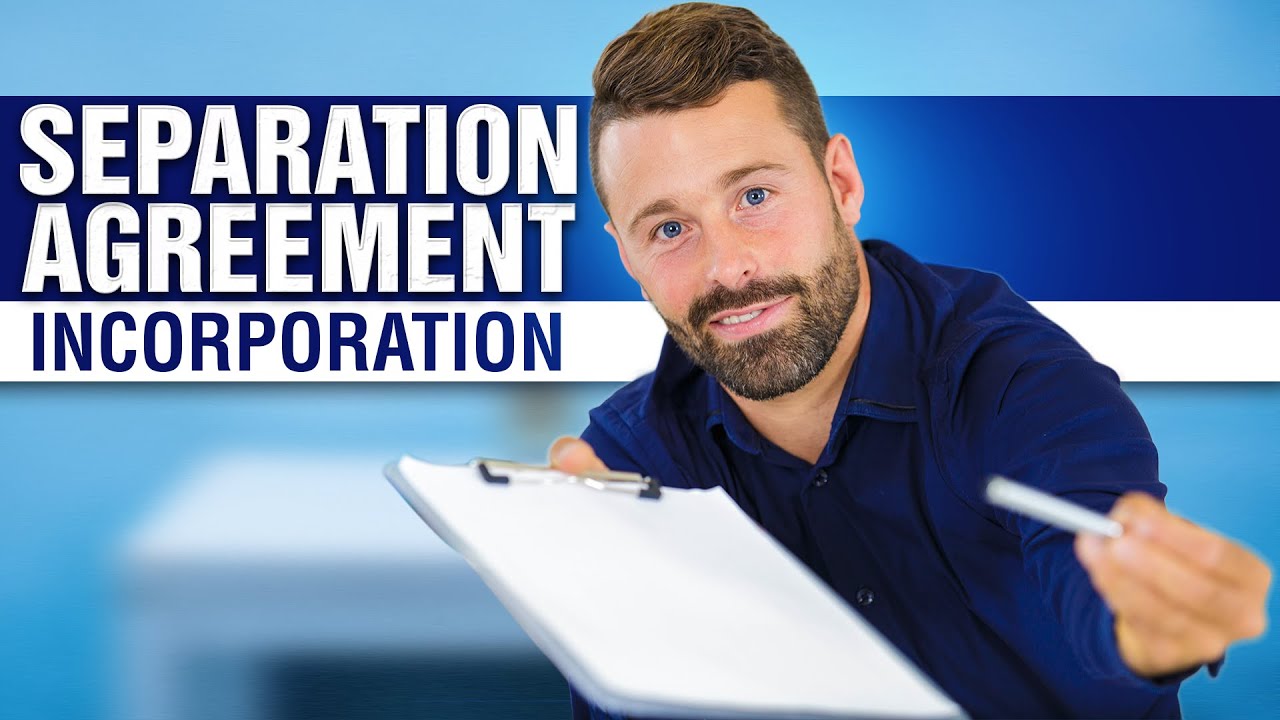 What is actually required to incorporate? All incorporated agreements are consent judgments, so the law surrounding consent judgments can guide us. The biggest requirement would seem to be both parties consenting to incorporation at the time of incorporation. An illustrative example comes from the Rockingham County DSS v. Tate, 202 N.C. App. 747 (2010). In this case, the trial court entered a consent child support order based on defendant’s signed statement from several months before the hearing where Defendant had agreed to reinstate a support order. The Defendant won on appeal because at the time of entry he did not consent, despite his previous prior consent.

Why even incorporate in the first place? There are some advantages to incorporating an agreement. Court orders are enforceable by the court’s power of contempt, whereas a contract like a separation agreement is only enforceable through a breach of contract claim. Contempt is a far easier path of enforcement than making a breach of contract claim. Plus, some people will be more likely to follow the terms of a court order as opposed to a contract because it is signed by a judge and has the specter of judicial power behind it.

Incorporating a separation agreement is not without pitfalls, and they can be severe. Contracts and court orders have different remedies and incorporating can create confusion as to what happens when it is not being followed. For example: you could agree in a separation agreement that late alimony payments carry a monthly penalty until paid. But if you incorporate, those penalties will be determined by the court, not your agreement. You could have further agreed that the remarriage of the party receiving alimony would not terminate the alimony payments under the contract. But if you incorporated, this agreement is now an order subject to North Carolina law. Under North Carolina law, the alimony payments would automatically terminate upon remarriage despite what you had both agreed to before.

These potential problems can be avoided. If the question of incorporation comes up the parties can always agree to incorporate only parts of their agreement through a partial merger. To avoid these issues altogether, we recommend parties instead work together to draft a consent order crafted with the powers of the court and laws of North Carolina in mind, rather than incorporate a separation agreement and deal with the accompanying confusion.

Attorney Roy Jacobs is one of the newbies at Cape Fear Family Law, but do not let that fool you on his level of dedication and experience. Like everyone at Cape Fear, Roy is devoted to helping families in their time of crisis and has already helped a number of clients through some rough patches and has positive reviews on Google from clients! Growing up, Roy’s family was adversely affected by sub-par legal work. Roy is dedicated to not let someone down in the manner he felt his family was let down during tough legal times.