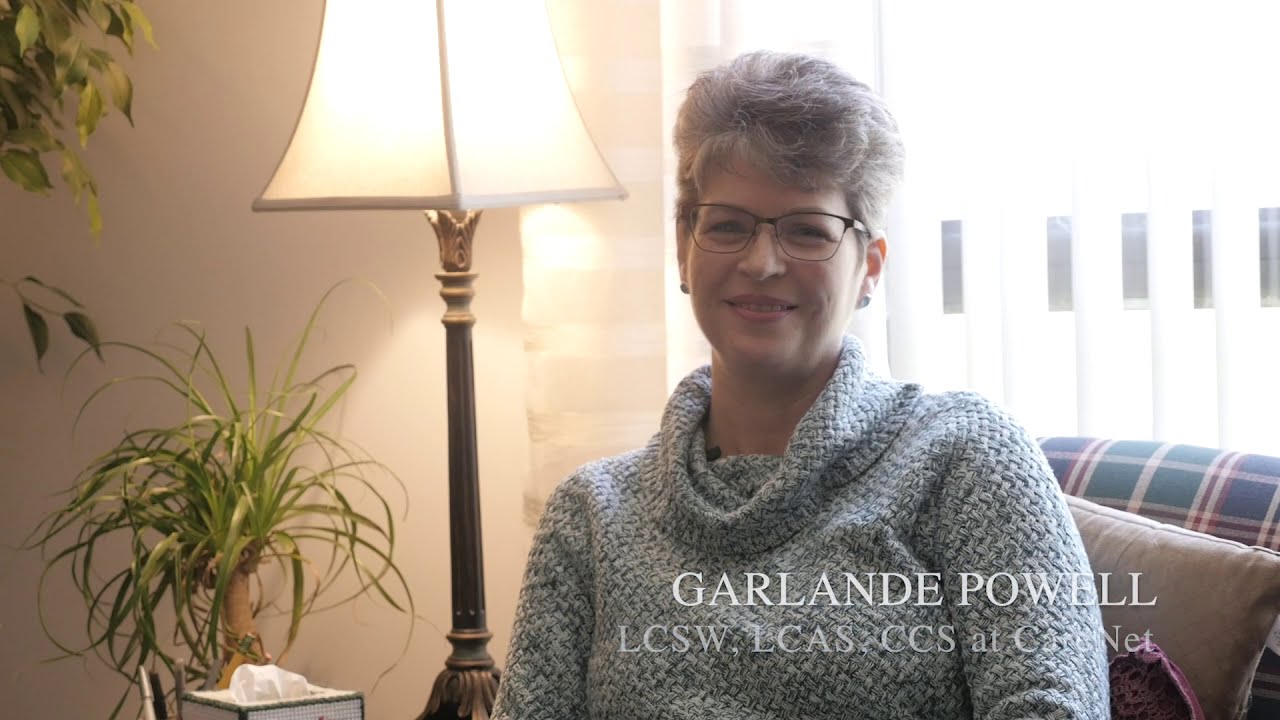 I know a couple of young adults, in their early 20s. They are “consumers” of marijuana. One of them watches the Joe Rogan podcast and uses marijuana rarely, at parties, and believes it is fine for use. One has stopped using completely. The last two smoke or dab regularly. It is interesting to note the difference between their behavior and what their future trajectory in life appears to be from my seat in life.

Does marijuana addiction exist? Some resources start out slowly by discussing that you can develop “problem use” such as the National Institute on Drug Abuse, which does also go on to talk about the addictive nature of cannabis. Cannabis Use Disorder, was introduced as a diagnosis under the DSM-V as noted by Verywellmind who also went on to note that this was a change from the definitions and diagnoses available under the DSM-IV and allows for both problems with use and drug dependence typically found in addiction. So for this blog post, yes, marijuana is addictive.

One other question is why do so many people who are users of marijuana want us to believe that it is not addictive. We can consume high quantities of soda or coffee, knowing that caffeine is an addictive substance and have no social stigma. Some people consume alcohol in moderation, often daily, or drink alcohol socially on occasion and have no negative consequences, even though we all would recognize that alcohol can be addictive. Why is it that marijuana must be non-addictive in the dialogue of the day, instead of the fact that some can use with little consequence while others become addicted?

Maybe there is a worry that marijuana will not be treated like alcohol or caffeine, but instead like its former associates heroin or cocaine? I think that is a very real concern.

But back on track here, if marijuana is in fact addictive, which it is, how do we deal with addiction itself? Are we back into the 28 day treatment cycle or can marijuana be a substance that is treated differently by the mental health community? Instead of vilifying cannabis growth, distribution, taxation, and use, are we all on the cusp of differing norms and acceptability? Clearly not, since this substance still remains illegal and tied to its former associates (named above) in federal law.

Finally, when you find a family member, co-worker, or friend that is consuming cannabis in large quantities, unmotivated to engage in life, and claims to “need marijuana” to do anything in life, what do you do? Do you stage an intervention and demand treatment? Who is providing this treatment and who will pay for it? Or do you instead throw up your hands and take a puff? I for one am not confused. I see the harm cannabis use and distribution is causing in the segment of society that is already over victimized or engaging in self-victimization. When you are unmotivated, and smoking marijuana which causes some paranoia, it is much easier to claim that your problems are someone’s fault, an ideology problem, or some institution’s fault instead of stepping up for personal responsibility.

Marijuana is addictive and those with symptoms of cannabis use disorder should be assisted and helped, even on the medical side, as our public dialogue and discourse lags behind the popular media’s highlighting marijuana as safe and effective. Let’s get ready people for the next big topic in the media – who pays for the treatment of those suffering from terminal stupidity, whoops I meant cannabis use disorder. Seriously though, let’s stop highlighting the use of marijuana and allowing the same as a cure all when it is a recreational drug. Whether you compare it to alcohol or heroin, someone is going to pay the price for the treatment costs and insurance companies and private citizens need to be prepared for this growing epidemic.

Sculpt Your Future and Your Family – Protect Your Children
May 12, 2022