Imputation of Income for Child Support 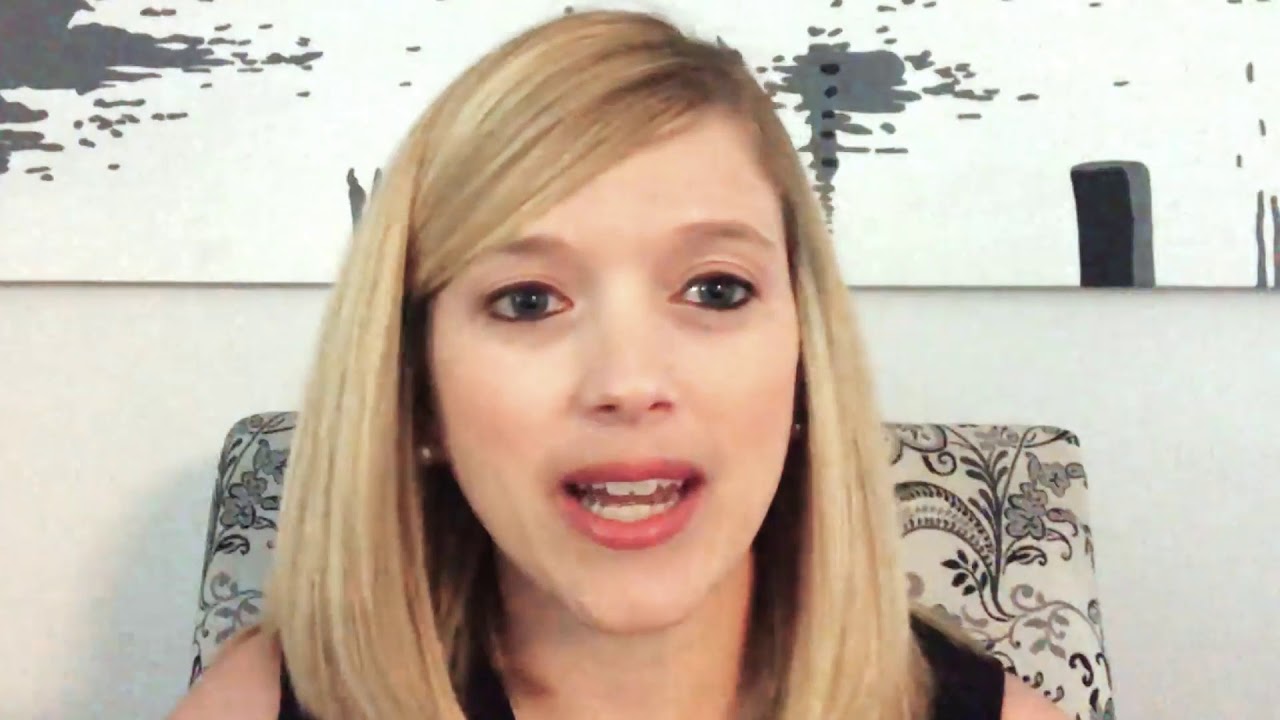 $1,257: Why does minimum wage matter in Child Support court?

Child support establishment or modification court, also known as IV-D court, is held on Wednesdays in New Hanover County. If you’ve ever spent a day, or even an hour in there, you will hear the number $1,257. What does this number mean?

This is the gross monthly income using the minimum wage in North Carolina. A measly $15,000 per year. And you’ll hear that number being imputed as income to child support obligors who have no job or who have an underpaying job quite frequently.

Imputation of income means we treat you as if you are earning your potential income, rather than your actual income. This could result in you paying more child support than you can afford. The court can impute income in a child support case if you have three things:

1. Depression of Income
2. That is voluntary, and
3. Done in bad faith

The North Carolina Child Support Guidelines has defined bad faith as depressing your income with intent to avoid or minimize your child support obligation. The North Carolina Court of appeals expanded upon that in a 2015 case, Juhnn v. Juhhn, to say that a trial court can find bad faith when the evidence presented shows that the parent is:

(1) failing to exercise his reasonable capacity to earn
(2) deliberately avoiding his family’s financial responsibilities
(3) acting in deliberate disregard for his support obligations
(4) refusing to seek or to accept gainful employment
(5) wilfully refusing to secure or take a job
(6) deliberately not applying himself to his business
(7) intentionally depressing his income to an artificial low, or
(8) intentionally leaving his employment to go into another business.
Yeun–Hee Juhnn v. Do–Bum Juhnn, 775 S.E.2d 313

Technically, there has to be competent evidence in the record of at least one of these factors or the trial court cannot find bad faith. However, I have found that many judges will impute income, especially in IV-D court (court with child support enforcement), simply because the Child Support Enforcement Agency asks them to, without any actual evidence being presented of these factors. It has become such a common practice that we have almost submitted to the “that’s just the way it is” mentality. There seems to be a notion that everyone can find a minimum wage job and if you don’t have one then it’s intentional. Maybe that is a common opinion I suppose, but that doesn’t omit the requirement of showing evidence of it. If those cases were appealed, it could be problematic, but typically we don’t see a lot of these cases appealed.

As attorneys, we should always make sure we are either presenting the right evidence, holding our opposing counsels accountable by arguing in closing the correct law if they do not present the right evidence, and drafting orders accordingly for a potential appeal. These standards of practice should not be laxed in Child Support IV-D court regardless of if we are court appointed or retained.

So I challenge the bar—the next time you hear $1,257 being imputed for your client in an establishment or modification case, perk up. Was there evidence for that?

Brittany is dedicated to her clients and helping them navigate through what might be the worst time in their life. She understands how much you love your family and she wants to help. The best way to describe her is honest, tough, and experienced. She has an impeccable client satisfaction rate because she considers her work a calling to serve others. She has litigated before every judge and against almost every attorney in New Hanover, Brunswick, and Pender Counties and recently expanded her work to Columbus County. She will help you determine the best way to resolve whatever fight you are fighting, and if you can't resolve it amicabily, she will fight it for you.