Need a license to become a parent?

Some people were just not meant to be parents. Do you remember when China started the One Child Policy? I was watching a documentary on the unintended tragic consequences of this policy and wondered what may occur if the USA started a similar policy.

Imagine the Federal Bureau for Parental Licensing (FBPL). If a person had to apply for a license from the FBPL what would the testing look like? Would you have to be physically and mentally healthy? Maybe an ink block test? The MIIP-2 administered? Genetic testing? Would marriage or long-term committed relationship be a pre-requisite?

Well in the Paynich v. Vestal reported case out of the North Carolina Court of Appeals on January 7, 2020, I bet the court was wishing there was a FBPL had been in place. The basic facts of the case were that Husband and Wife were married for fifteen (15) years and separated almost immediately after their daughter was born. To put it simply, mom appears to have mental health issues and was harmful to the child. The court found that the case is a high conflict custody case, which is a special designation for difficult cases or to put it more accurately, for difficult or poorly behaved parents. 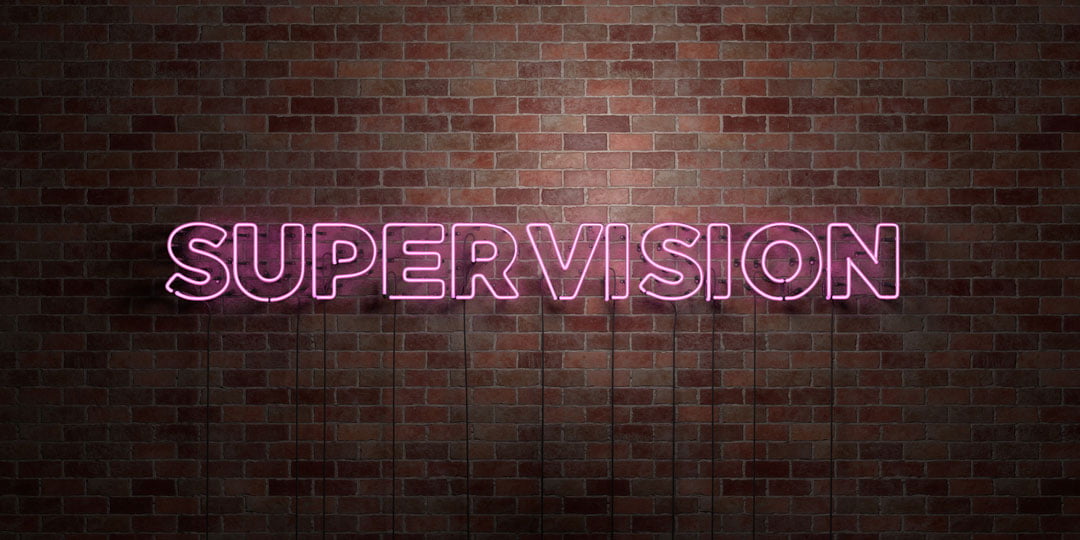 This was a big deal because before a court can order supervised visitation, the other side must prove that the parent is unfit or that visitation rights are not in the best interests of the child. You see, supervised visitation is a limitation so severe that it is considered a deprivation of be unfit before supervision can be ordered.

visitation or custody rights and a parent must be found to

So yes, the court can order both if a structured schedule specifically works for the child. Do you need a structured visitation schedule with supervision of the child and the other parent? Keep records on a calendar of the negative things going on, ensure the child is in counseling, and get to an attorney right away.

Sculpt Your Future and Your Family – Protect Your Children
May 12, 2022