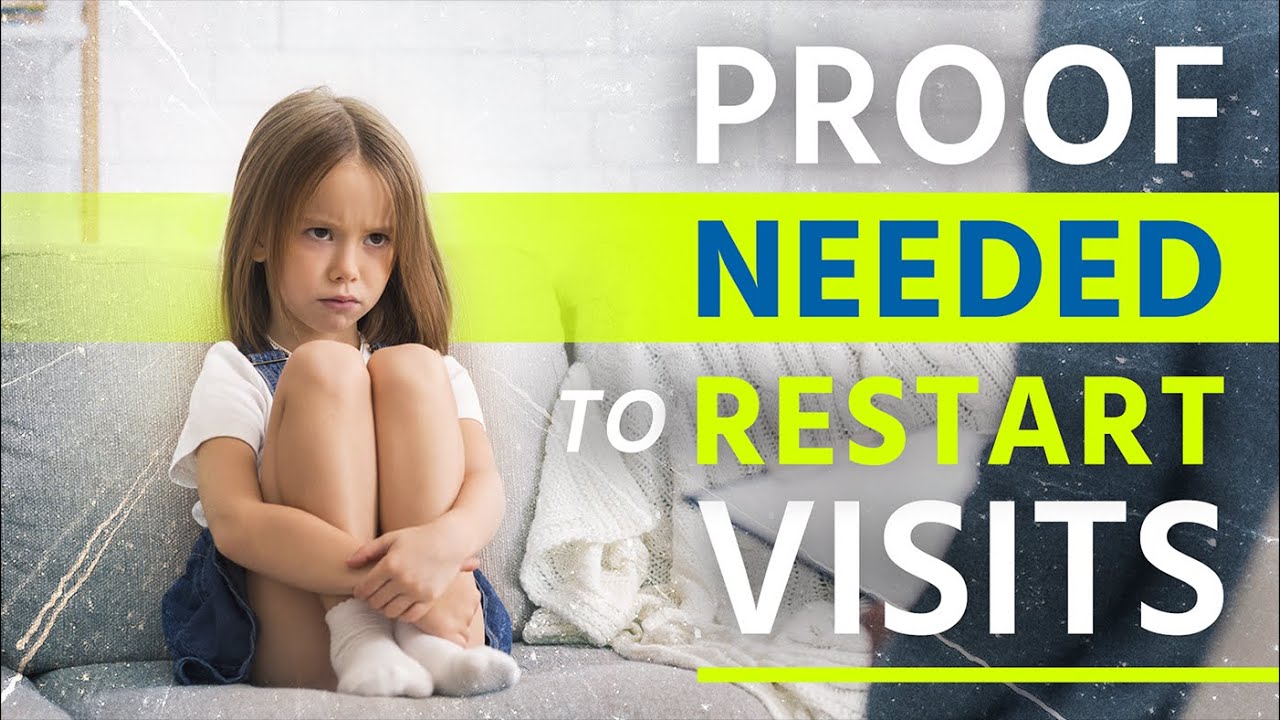 The proof, or evidence, must show that there has been a substantial change in circumstances since the entry of the last Order that affects the minor child or children. I think we should break that sentence down a little further. Note that to properly file a motion to modify there must first be a court order in place. This means that if you and your co-parent have an agreement between the two of you, and there is no court order in place formalizing that agreement, then a modification is not the appropriate action to file. You would need to file a Complaint for child custody to have the Court enter an initial custody determination.

Substantial change in circumstances: This is the language that every court and Judge in North Carolina must use when determining if a modification is proper. Before the Court can even decide what type of modification is appropriate, they must first make a finding that there has been a substantial change in circumstances. This is where facts of your specific case matter the most. What is the change you are alleging? Is it substantial? Finally (I will discuss this further on down in this blog), does that change impact the minor child or children? There is no bright line rule as to what facts or evidence will reach the standard of substantial change in circumstances and the court will look at every case individually. We will discuss the facts of this case to show what facts the court found met the burden of proof to show a substantial change in circumstance.
Since the entry of the last order: It is important to note that the only evidence that the court can/should consider when hearing a modification case is evidence that relates to acts or actions that occurred AFTER the last custody order was entered. In some rare cases the court can look back at a history of behavior to show a pattern or to show that previous issues that existed prior to the last order have gotten worse or better, but the actions that made that situation better or worse has to have occurred after the entry of the previous order or the Court cannot consider that evidence as it is not relevant in a modification case.

Affecting the minor child or children: We all have changes in our lives. Whether those changes are finding a new job, getting married, having another child and so on. Those changes may be enough to be awarded a modification of custody IF the changes impact the child. It may be easiest to use an example here to see the distinction. Let’s use the following facts, you have recently gotten a new job and you and your former partner are exercising a joint physical custody arrangement through a previous court order. The job keeps your income the same, does not require you to move and your hours are similar. Under these facts, obtaining a new job does not impact your child, even though it may have a significant impact on you. You will still be able to financially provide for the child in the same manner as before, you can still spend an equal amount of time with them, you will still be able to have the child the same amount of time as awarded in the previous Order and you will be able to get them to school or daycare in the same manner as before. This would not qualify as a substantial change in circumstance that affects the minor child. However, if we change the facts slightly, for instance, if you accepted a new job that will require you to relocate hours away from where you reside, you can see how this new job will now likely become a substantial change in circumstance as it will affect the child. First, exchanges may not be able to occur on the same schedule as the child will need to attend school. Second, there will be some necessary changes to the exchange locations (where, when, how, etc). The impact the change can have on the child can either be a negative impact on the child or a positive one.

Walsh v. Jones Facts: Dad had a substance abuse addiction and had been battling it for years. After numerous hearings on multiple motions to modify based on Dad’s sobriety, then relapses and so on, the Court had modified his custody on several occasions. In 2010, his visitation was permanently suspended and Mom was awarded sole legal and physical custody of the minor child due to Dad’s pending criminal charges. Upon his release from prison, Dad filed a motion to modify the Order that permanently suspending his visitation with the child and alleged that there was a substantial change in circumstances affecting the minor child. Dad was receiving disability and had been paying his child support, even while in prison. He had participated in narcotics anonymous, alcoholics anonymous, DART (a drug rehabilitation program), had been attending religious events, had a stable living environment and all of his post-release drug screens had tested negative. Prior to hearing all the evidence or making a final ruling, the Court required the parties to work with Dr. Jerry Sloan to have a custody evaluation performed to determine the best interests of the minor child, who at this time was about thirteen (13) years old. At the final hearing on this motion, the Court found that Dad had met his burden of proof for showing that there had been a substantial change in circumstances that impact the minor child as it relates to Dad’s sobriety and improvements in his other problem areas (ie: stable home environment, treatment for substance abuse and domestic violence) impact the minor child and that a phase in schedule allowing Dad to resume a relationship with his daughter is in the child’s best interests. Dad successfully showed that since the entry of the previous order which permanently suspended his visits with his daughter, there had been a substantial change in circumstances that impact the minor child and as such, a modification was proper.

Lastly, the court discusses the child’s preference and shows that the child spoke on this issue with the Judge in Chambers. Though the court references that conversation, it does not state or indicate what the child’s preference was when speaking to the Judge. One can presume, based on the Mother’s statements, that the child is struggling with a reunification with Dad. As such, the Court took necessary precautions, such as reunification therapy and a phase in schedule to help Father and Daughter get reacquainted. Of significance here is that the Court makes custody determinations on what is in the best interests of the child, often times against the child’s wishes. It is the court’s role, not the parents or the child, to make that final decision once a case is brought for trial. A child’s testimony, which should be offered sparingly, is not the magic bullet many parents believe it will be and can in fact, cause more harm than good to the child.
In Walsh v. Jones, Dad met his burden of proof and showed that there had been a substantial change in circumstances that impact the minor child and as such, the Court modified its previous Order permanently suspending his visitation.

After working in several fun and exciting careers, Waneta set her mind to becoming a lawyer. She achieved her goal through focus and determination (let us not forget the blood sweat and tears) and has been practicing law for over ten years now. She spends her time outside of work with her husband and their young son, enjoying the beach, playing in the yard with her two dogs and just having fun in general! Waneta’s strengths are her competitive nature and her ability to help client’s focus on what is important and guiding them to stronger and better relationships as co-parents.