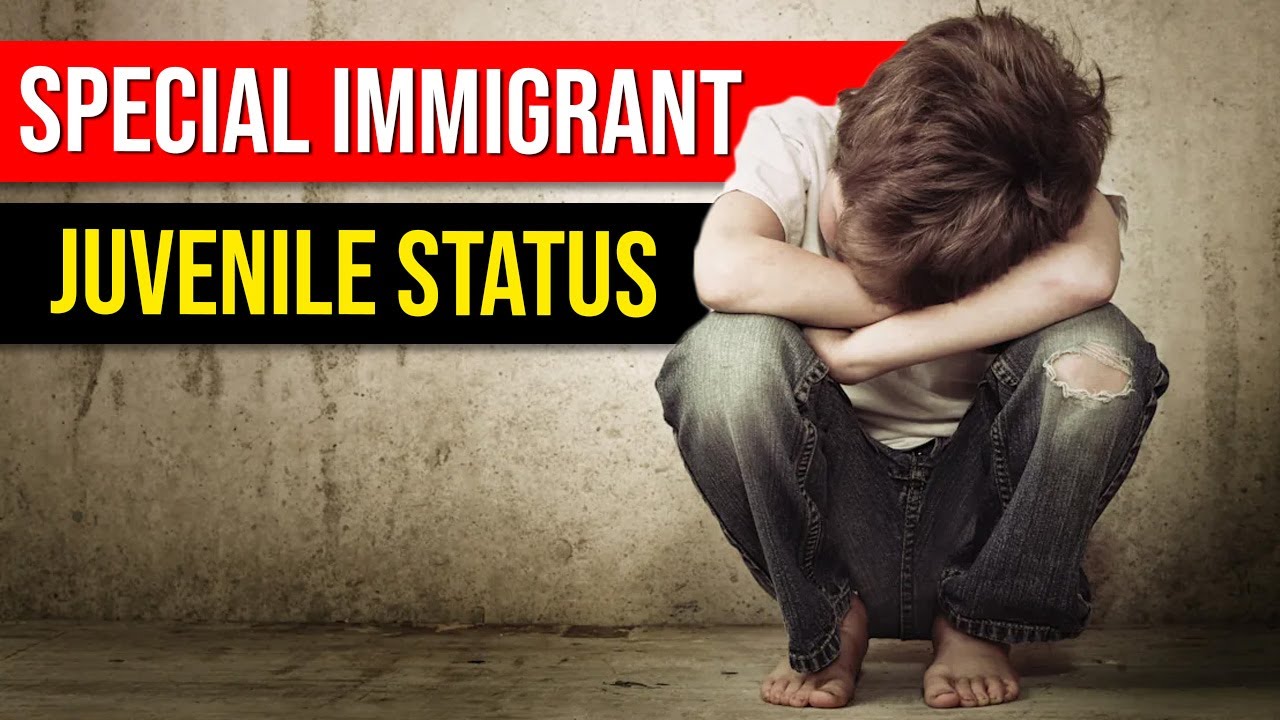 The COVID-19 pandemic is a global issue, unprecedented in contemporary times. While you hear most about its impact on things like education, the economy, and leisure travel, there is one group of people that the Coronavirus has wreaked havoc upon: the hundreds of migrant children and teenagers trying to leave dangerous towns in Mexico and Honduras for the supposed safety of America.

Immigration authorities have increased deportations during the COVID-19 emergency, citing a need to contain the disease and prevent its spread among the American people. However, in doing so, they are circumventing existing laws that allow migrant children to speak to a social worker or plea for asylum from the violence in their home countries.

This represents a major shift in policy. For decades, administrations have provided migrant children with shelter, education, medical care and the ability to make a case for their immigration to the US. Any child who was deported was only done so during daylight hours and after arrangements had been made with a family member in the country they were returning to.

However, since January, President Trump has issued border decrees that have deported children mere hours after they crossed the border and deported children suddenly in the middle of the night, with little warning to their legal representation. This violates the Trafficking Victims Protection Act.

Since 2017, the Trump administration has put forth radical immigration policies, including separating children from parents at the border and refusing to give basic supplies, like toothpaste and soap, to unsupervised migrant children in overcrowded holding cells. Customs and Border Protection have also refused to release how they are applying legal standards to migrant children, and this new deportation policy will remain in place indefinitely, with review every month.

Acting Customs and Border Protection Commissioner Mark Morgan has claimed that this sudden departure from established immigration policy is due to the Coronavirus pandemic. He told reporters that migrant children “pose an absolute, concrete public health risk to this country and everybody they come in contact with.”

Democrats in Congress argue that these actions violate the Trafficking Victims Protection Act, but it has been difficult to prevent further deportations. Claudia Cubas, a lawyer with the Capital Area Immigrants’ Rights Coalition, believes that COVID-19 is not the cause of these deportations, but is the reason they have been allowed to continue. She says, “Our courts are in a state of emergency. Our media is COVID-19 all the time. We don’t even have congressional hearings right now in full force. There is less scrutiny” on unjust deportations.

However, there have been legal accusations that ICE (Immigration and Custom Enforcement) has violated the human rights of detained migrant children. The American Civil Liberties Union (ACLU) and the Northwest Immigrant Rights Project (NWIRP) are currently involved in lawsuits against ICE, as a result.

Eunice Cho, an attorney at the ACLU, told reporters that “Immigrant detention centers are institutions that uniquely heighten the danger of disease transmission. In normal circumstances, ICE has proven time and again that it is unable to protect the health and safety of detained people. These are not normal circumstances, and the heightened risk of serious harm to people in detention from COVID-19 is clear.” The children in detention are likely not bringing COVID-19 to the US, but their time in ICE facilities is rapidly spreading the disease.

If the ACLU or NWIRP wins their lawsuits, ICE will have to release many of these migrants from their holding centers and allow them to practice social distancing in safe homes. For many of these migrant children, legal actions like this are their only hope at remaining in this country, safe from the gang violence and extreme poverty of their homes.

After working in several fun and exciting careers, Waneta set her mind to becoming a lawyer. She achieved her goal through focus and determination (let us not forget the blood sweat and tears) and has been practicing law for over ten years now. She spends her time outside of work with her husband and their young son, enjoying the beach, playing in the yard with her two dogs and just having fun in general! Waneta’s strengths are her competitive nature and her ability to help client’s focus on what is important and guiding them to stronger and better relationships as co-parents.